I may be a Bears fan, but I love the Patriots. I love Belichick and Brady. I fucking hate Goodell. That being said the Pats were the victims of their own hubris last night. 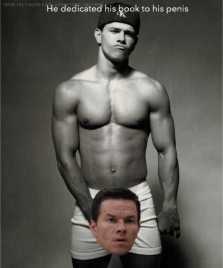 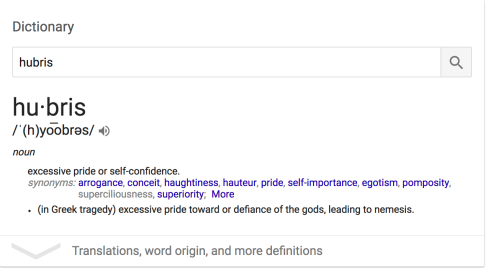 First off let me say I have had just about enough of fucking Mark Wahlberg as the face and voice of Boston. Fuck this guy, there are other famous New Englanders. This bitch left the fucking super bowl early, don’t tell me shit about a sick kid. You are just raising the next generation of super pussy if you leave your box at the Superbowl because your snot nosed kid has a tummy ache. That was a lie anyway because it’s an excuse nobody can call you out on. Those are the best kind, those are the excuses I know how to make, and I can smell the BS when someone else is doing it.

Marky Mark and the Pats announcers blew themselves so hard and they orgasmed so loudly that The Footballs Gods on high heard them. The Football Gods are real. They are the only Gods I have seen work first hand. They were working last year during the Superbowl, the Edelman catch was a gift from the Gods. The Gods did not approve of the Falcon’s end of game attitude during the Superbowl. They did not approve of the Brady suspension. They did not approve of last night’s pregame ritual. Football-Karma was going against them last night and that is never good.

The Pats really need to worry about the pass rush. Alex Smith’s white jersey looked pretty damn clean at the end of the game. Turns out if you give him a pocket and time like most NFL QB’s he can get the job done. Brady meanwhile was getting harassed all night,  but especially during critical end of game series. No pass rush can doom an NFL team and if the Pats want to repeat they need to get better play from the defensive line, and they need to maybe start blitzing more.

Kansas City actually has weapons now. Kareem Hunt looked real deal in his debut. If you drafted him in fantasy you are on cloud nine. Tyreek Hill is Percy Harvin 2.0 and Travis Kelce is still matchup nightmare. They looked like a top 5 NFL team last night. Sadly they lost Eric Berry for the season, a huge blow for a good defense.

Okay time to get our beaks wet with College Football. We got off to a rocky start losing the Washington cover, in retrospect that was a dumb bet. Like a phoenix we rose from the ashes to win with both Cal and the over. Harbaugh and Saban covered our big bets like true football guys. Then VT brought us back to earth by squeaking out a cover over West Virginia. Overall last week we were +400. Bringing us to a cool +500 on the season. Decent start.

We got 4 huge games in the bird bath this week.

All my bets feel like sucker bets this week.