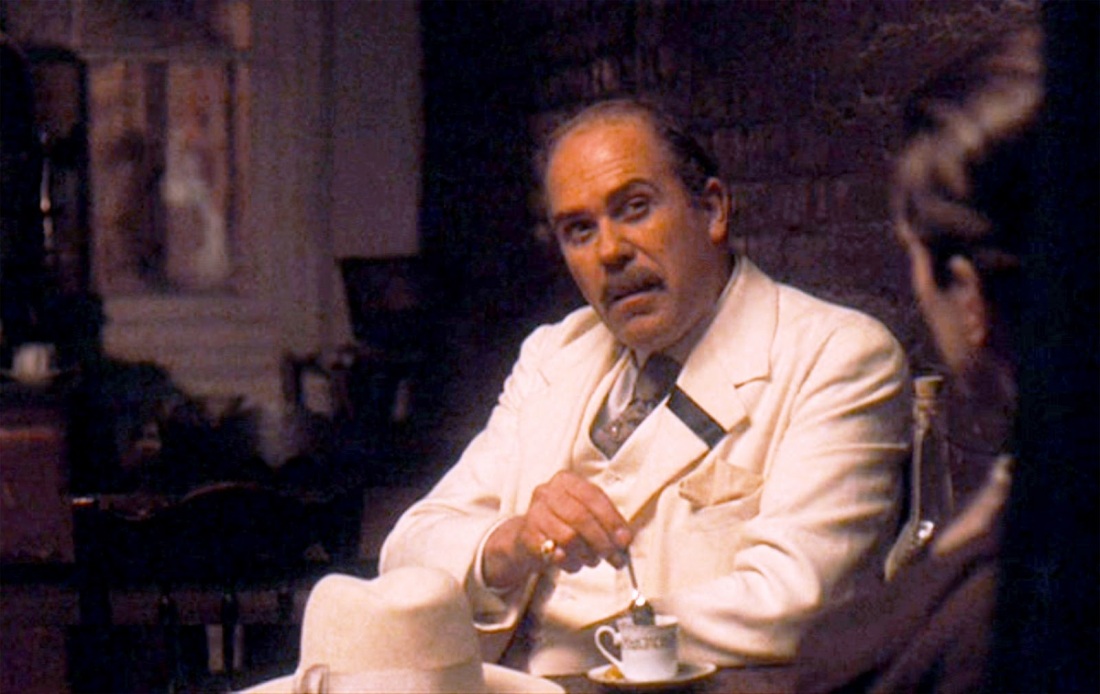 The College Football Bowl Season kicks off tomorrow, there is no better time to Wet the Beak, we at A-Train Corp. have worked tirelessly crunching numbers, watching film to bring you the best bets for this first slate of games.

No Fear at A-Train Corp. right or wrong we will have an angle on every bowl game.

Troy -6.5 vs North Texas. Here we go with a couple of teams we don’t care about until we’re gambling on them. A-Train Corp. likes North Texas and the points. We probably also like the under 62 points. Not feeling super confident on either.

Georgia St. vs Western Kentucky -6.5. It would be just like heaven if these teams could hit the over 53 points. (see what I did there?) We also think that Georgia State gets the cover here.

Boise St. vs Oregon -7. We are just gonna take the Ducks and try not to over think this one, I’m not crazy about this particular Boise St. team.  The over/under is 61.5, again not super confident but we are gonna go with the over.

Marshall vs. Colorado State -4. This line has dropped since it opened at 5.5. That’s a bit of a surprise to me, I like CSU so I am happy with that movement. Roll with the Rams over the Thundering Herd.

Arkansas State -3.5 vs Middle Tennessee State. Who cares about this game? What the hell is a “Camellia”? No idea. Ummm let’s go with MTSU, I heard a guy say he liked them in this game.

That’s it for Saturday Games, we got one game on Tuesday featuring our boy: The Kiff-dog. Night Train Lane Kiffin, the cover king. Playing close to home in:

Stay in your Lane, or feel the pain.

the following day we got:

SMU-5 vs Louisana Tech: Again this is a tough call but let’s go with the more talented SMU Team.

We will be back in time for the Gasparilla Bowl next week folks A-Train out.