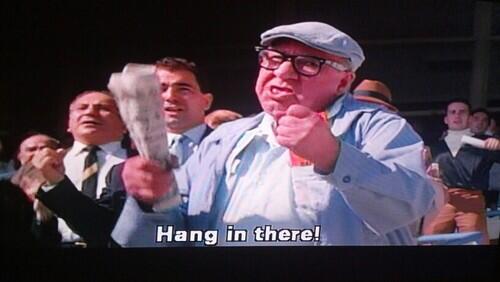 Let’s get into the action with some best bets and leans. Last Night’s epic Rams-Vikings battle has me juiced for a weekend of pigskin.

Friday Night Lean: Colorado -9 and the Over 57. I probably won’t get a chance to watch this one, I just think CU is good, at night in a home game I think they win it by 10 or more. Bonus lean is on the over because I think both teams will be able to move the ball.

Early Morning Snooze Fest: Oklahoma State -17 @ Kansas. Noon Kickoff. This game was 58-17 last year. Kansas is still Kansas and Oklahoma State can still put up points. 17 seems low so we are all over the Cowboys.

Early Morning Under Play: West Virginia @ Texas Tech: Under 73.5 points. These teams both low key have good defenses and an early morning start equals an under-play.

Florida  @ Mississippi State (-7) We like the Cowbells to cover at home, I don’t love betting against Florida, but I don’t know if this Florida team is ready to compete in that hostile environment.

South Carolina -1.5 @ Kentucky I think Kentucky wins this game at home. South Carolina is a better team but again it’s a hostile situation and I think a rowdy Kentucky crowd helps them get the W.

Mississippi +10.5 @ LSU. Rivalry Game, I think LSU wins but it’s a close game. It’s a lean b/c I could easily see LSU getting a cheap cover at the end of a game that was close the whole time. This line keeps getting lower by Saturday it could be down to 9.