The Bears have agreed to deals with Allen Robinson and Trey Burton and I am very excited. I wanted Jarvis Landry to the Bears and I felt a surge of disappointment when he was traded to the Browns, but given what the Bears want to do on offense Allen Robinson might be a better fit. He is a better deep threat. Matt Nagy said he wanted the bears to be a creative offense, Trey Burton is a perfect signing for that. The Bears now have two very versatile non-traditional pass catchers in Cohen and Burton who can also run the ball like an RB. I think Mitch is going to make big strides in year two with the new additions to the squad. I would really like to see the Bears draft an OL with their first-round pick. Mitch will flourish as long as he isn’t constantly under pressure and shoring up the OL will pay great dividends. 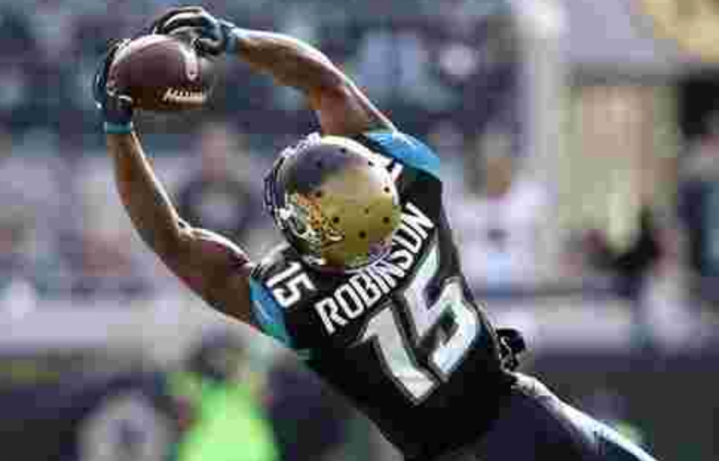 I truly believe the Bears are a big-time sleeper team going into 2018. I know I am a fan but I am not usually optimisitc. This team feels different, this team gives me hope. Carson Wentz was a #2 pick who did big things in year #2. Can 10-God, Mitch Trubisky leads the Bears back to the playoffs? The NFC North is going to be ultra-competitive especially now that Cousins landed in Minnesota. Still, the Bears return a very solid defense and if they make the strides on offense, this will be a dangerous team.

Breaking News the Arizona Cardinals have lost their fucking marbles:

As someone who saw Mike Glennon get 15 million last year, I shouldn’t be surprised but I am. Sam Bradford is the luckiest man on Earth, he’s never ever been good yet continues to be paid as if he is. The details of Case Keenum’s contract have not been made public yet, but he better be making more than Bradford. Bradford’s agent whoever he is working miracles. The last time Bradford was on the field he looked like trash that was overdue to be taken out.

The Bears will next turn to the draft. A strong draft that can pick up multiple contributors is going to be paramount to the Bears success. The 2017 draft was a solid one for Chicago. The 2018 draft needs to be one as well. They need to hit on their round one pick. I think Allen Robinson signing means that WR is off the table on round one and thank god. This year’s crop of WRs doesn’t have a clear-cut best player. Ridley and Sutton seem to be the 1-2 options. I think other positions will get us immediate the impact this teams needs. Impact players along the line of scrimmage and a linebacker are now our top areas of concern. The Bears hired ND’s offensive line coach and two of this year’s top offensive linemen are from Notre Dame, I could see the Bears going with one of those guys. Quentin Nelson or Mike McGlinchy. The Bears took a linebacker from Georiga two years ago, might they do that again and take Roquan Smith? All I know for sure is that the Draft can’t get here fast enough now.

I will probably be updating this blog all day because things continue to happen. Taylor Gabriel formerly of the Falcons is now also a Chicago Bear. I really like Gabriel from what I’ve seen. This is another great signing and it probably means the Bears will be moving on from most of the wide receiver currently on the roster.